Content.co matches you to the best photo editors. Our talents have to pass a rigorous screening process at Content.co, to work on your most important projects. Bryan Lee
Photo and Video Producer
Photo and video producer for KIA, Samsung & Huawei.
Bryan Lee is a producer/director with portfolios in both photography and videography. Some of the works that he has done include feature films, TV commercials, social media content and print which were produced for movies such as Crazy Rich Asians, Killer Not Stupid, Zombiepura, Wonderful! Liang Xi Mei, and Ah Boys to Men 4 as well as brands such as Samsung, Huawei, and 100Plus for event shoot and social media content creation. Interestingly, Bryan is also a licensed aerial drone pilot in Singapore.View More
Work with Bryan
Work with Bryan
Photography
Videography
Video Editing
Video Production
Commercials
Print Advertising
Promotional
Social Media Marketing
Social Media Content Creation 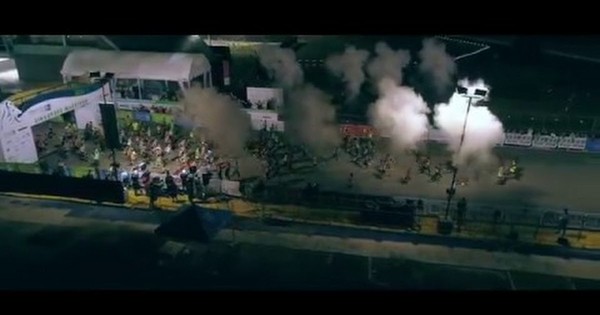 Looking for other multimedia talents?
Access top performing multimedia talents and other experts with a track record of helping top companies develop a world-class customer experience. Connect with a Content.co Director to find the talent you need. Need a top photo editor for a mission-critical project?