Content.co matches you to the best digital public relations and communications experts. Our talents have to pass a rigorous screening process at Content.co, to work on your most important projects.

Apply as a PR ExpertWork With Public Relations Experts 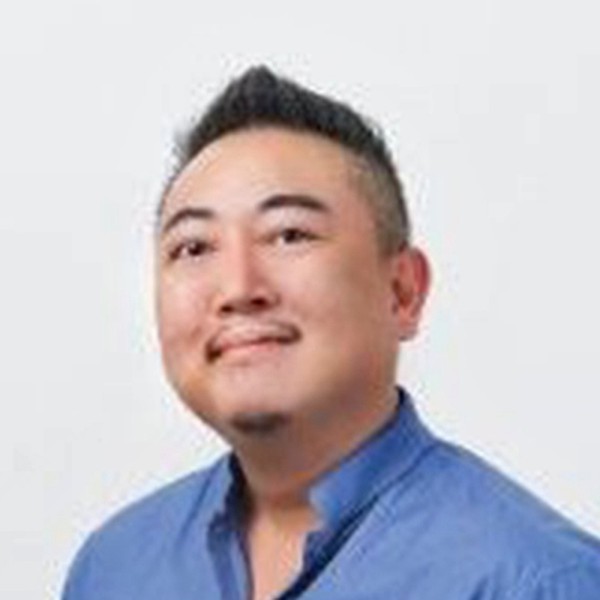 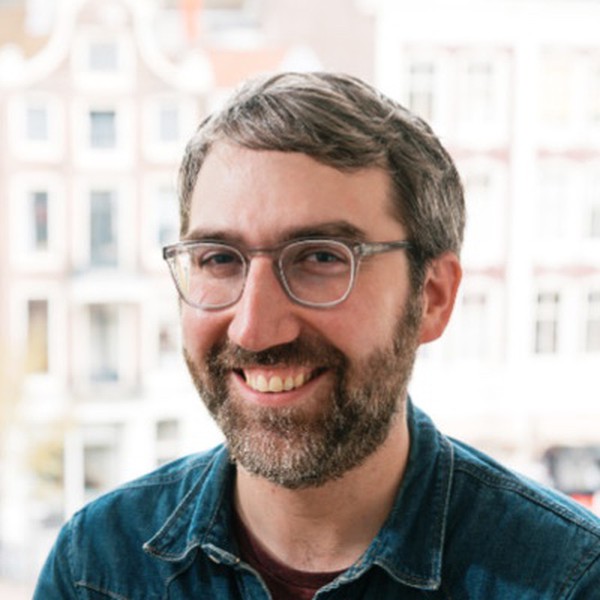 Need a top Public Relations expert for a mission-critical project?

Work only with the best Public Relations experts, extensively screened by Content.co.